Zula is an online FPS with realistic battles and engaging story. This game holds the title of one of the groups that is in the middle of the game story. During last 50 years Turkey was under the influence of various criminal and foreign organisations. One of the most influential organisations of such kind was and still is GLADIO.

To resist it, patriots from all over the country have created their own war group - ZULA.

There are 20 maps, each has it’s own features: China, Brazil, France, Turkey, Iraq - these and many other places are available as battlefields.

Players can try their best in 7 different game modes:

There are more than 16 characters available in the game each with their own story.

Customize your weapons! There are a huge choice of different types of weapons, wide variety of modernisation and upgrades, and tens of thousands skins for your guns.

Play with your friends and show them what you’re made of! 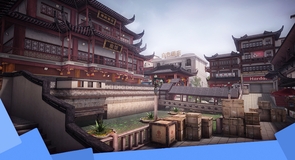 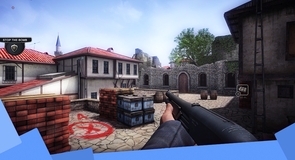 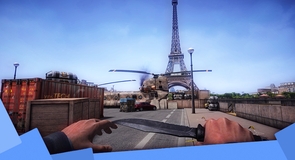 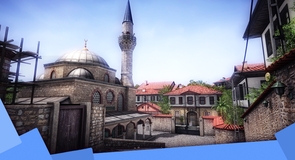 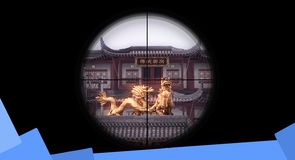