Music Wars is a browser-based MMORPG in which the player must defend their musical preference in a fierce struggle. The vivid graphics and unorthodox combat system will attract not only passionate music fans but avid gamers of all stripes.

The game is set in SoundCity, the best city on earth. Here the player can join one of the city’s four music cultures and create their own unique style. They’ll get to protect their faction’s interests, vie for control over neighborhoods, and climb to the top of the musical Olympus! Here’s an overview of the game’s key features: 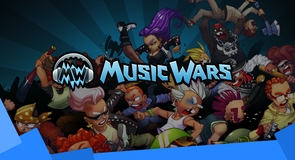 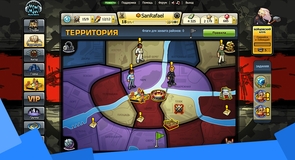 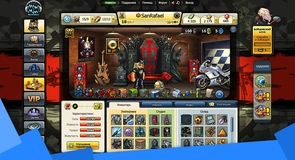