TERA: The Next is a next-generation free online game combining the best elements of the MMORPG genre. The game contains both traditional and novel elements to eliminate monotony and tedium.

Its combat system, with radically different character classes, brings a lot of unforgettable emotions. The “non-target” system causes outcomes of battles to be determined to a great degree by players’ dexterity and good decision-making.

The world of TERA: The Next has the atmosphere of a classic fantasy universe, with graphical exuberance powered by Unreal Engine 3. Exploring the endless expanse of the game’s world involves epic battles with NPCs as well as with other players.

Keyboard as well as gamepad input is supported for a more comfortable gameplay experience.

Voted 2015’s best MMORPG, TERA has won the hearts of millions of players across Russia and the CIS 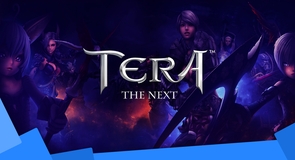 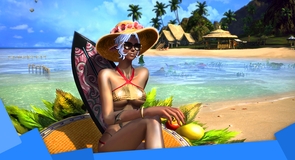 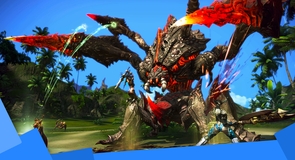 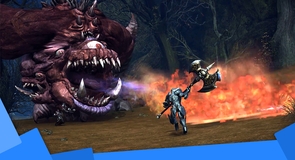 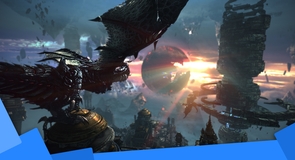 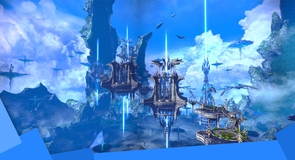 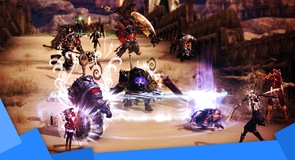